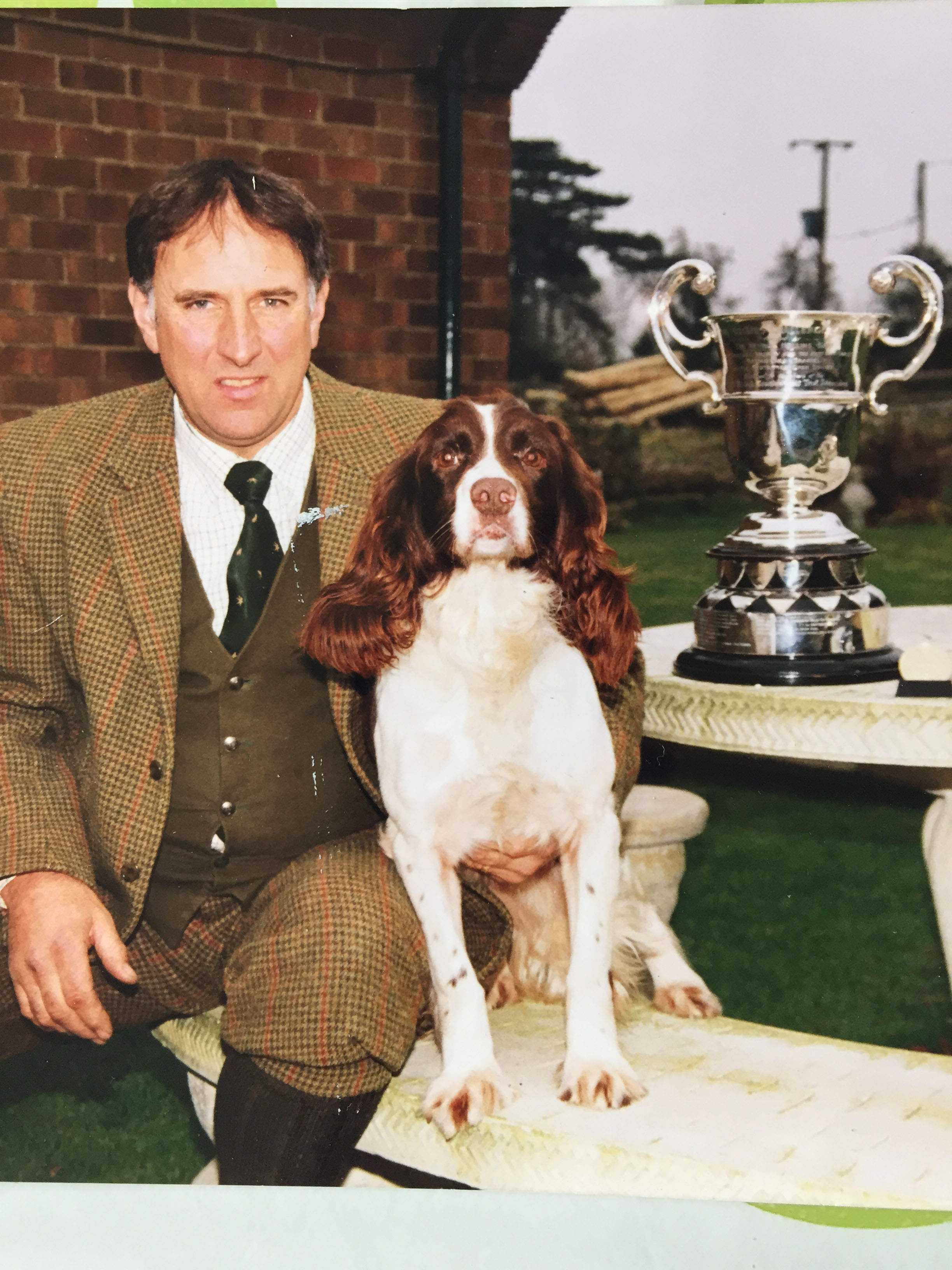 I live in a small village in the heart of the midlands called Melbourne. The village has its own sporting estate with a stately home owned by Lord Lothian and his family where I was gamekeeper and head keeper for 15 years.

I made my first field trial champion up in 1998 with Laganmill Maestro, he came fourth in the British championship that year and won the Irish championships the year after I also qualified for the England gun dog team and managed to qualify for the next nine years winning the international twice including top handler and best spaniel

I have been judging trials for seventeen years in England, Scotland, Wales, Ireland and the Republic of Ireland and I have also judged in Sweden twice before

I really enjoy judging spaniels watching a handler and his dog create the ultimate hunting team, a good spaniel should have plenty of drive and game finding ability and be very well behaved. When working together the dog and handler should have 100% trust in each other. 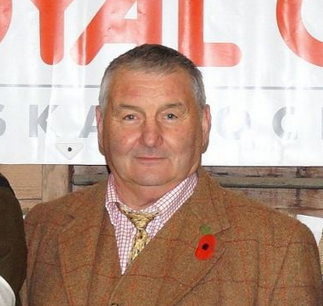 Before I tell you about myself I would life to thank the Swedish Kennel Club for the honour of judging their Championship.

I was born in a very special part of the UK called Wales, where we have our own language and traditions. It is also a place where the English Springer Spaniel has been important for many decades.

I have been married for 47 years and have 4 children and 7 grandchildren so quite a large family. We all love our dogs and the children, when younger played a vital role in getting the puppies to respond well to humans.

It was while living in Wales that I began to learn about working with dogs, at first with several older men who showed me the intelligence and stamina of the springer. I then started to attend Field Trials and thought “this is for me”, so I bought my first spaniel, a bitch, at the age of 22, I am know 68 and have never been without one or even several of them! At that time I also started going and helping out on local shoots and “Dog Nan” got so famous that I was offered a job as a gamekeeper a chance of a lifetime. We all moved to England and my hobby became a way of life for us all. As well as being a good gamekeeper I was becoming quite good at training spaniels. I had the honour of meeting some of the great old names of the men, who after WWII, were so important to the foundation of the Field Trial Springer Spaniel. Names like Joe Greatorex owner of the O”Vara line, Talbot Radcliffe ‘Saighton dogs and Arthur Cooke the owner of Hales Smut who had a massive influence on the breed also Kieth Erlandson who we need to say no more about.

I was also able to have my own kennel name “Marshbrook” and was winning novice and then open stakes. With my most famous dog Tandderwen Smudge I won 9 open stakes and ran in the championship, but was not lucky enough to win. My job had always to come first of course but my last boss Lord Leverhulme was a great support and many champions were trained on his estate at Hodnet in Shropshire, indeed Ian Openshaw trained his first Championship winner with me there.

The greatest delight for me as a judge is to see a dog with strength and courage to face the hardest cover, using its intelligence it’s instinct and natural ability to find game, handle well and to see the enjoying its work, with a good handler as well of course!!