Before becoming involved with Spaniels he was a skilled Gaelic Football player, performing at all levels including County and winning numerous medals including club championship medal at all levels.

He bought his first spaniel in 1963 and it fired his interest in the breed.

Around 1975, after a spell of some five years working abroad, he started to train spaniels for field trials.

His judging appointments have taken across the UK, Eire, Scotland and Sweden where he also co-represented a seminar on spaniels and the Kennel Club Regulations. 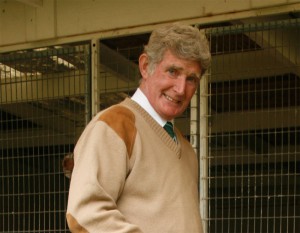 He bought his first Spaniel in 1987 called Cardonaghy Lass. She gained 2nd in her first Test and a COM in her first trial. That was truly why he got hocked on competing with dogs. Cardonaghy Lass went on to win a Novice and All Aged Trial and gained 30 to 40 other awards in her Career.

Willie has represented North Ireland several times at International levels competing whit spaniels. He made his Field Trial Champion Wynhill Bee up in 2002.

He is now an English Kennel Club Presenter and became A panel judge in 2004. He has judged the JSK Championship and the Irish Championship.

He’s honored now to be asked to Judge the Swedish Spaniel Championship. 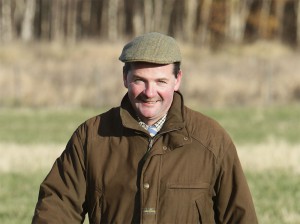